Summer Youth Academy Kicks Off This Week with Biggest Numbers Yet 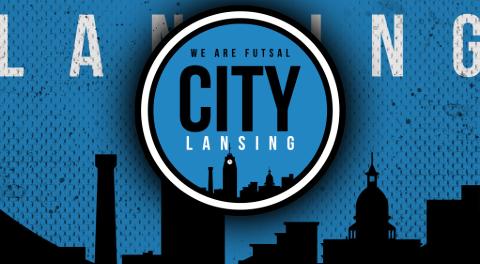